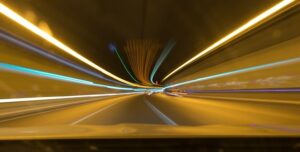 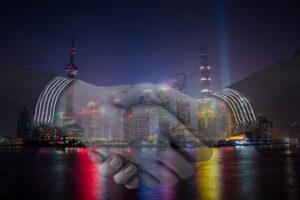 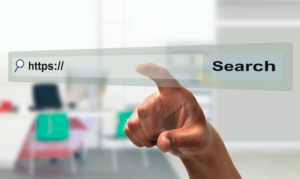 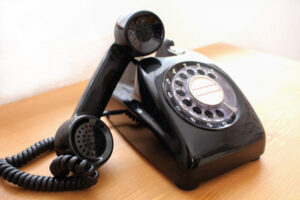 Simply making MCU Ethernet-enabled and joining the network with ping passing through it does not mean anything, but by installing protocols such as TCP and UDP in the upper transport layer, communication between the server and the client becomes possible. Socket communication is a means of communication according to the TCP protocol, which belongs to […] 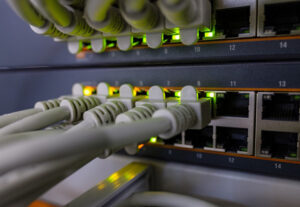 Fundamentals for connecting MCUs to the Internet The IoT, which is used by connecting to a network, has been spreading to embedded devices as well. While WiFi network connections are common for home appliances such as televisions and other consumer products such as smartphones, Ethernet, a wired communication method, is used for products for industrial […] 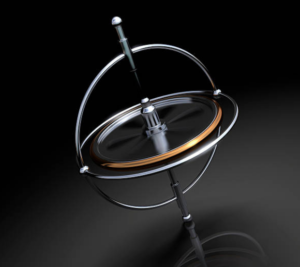 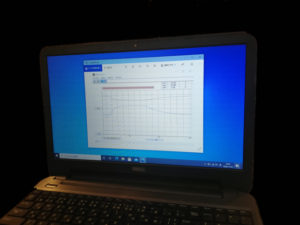 When creating applications, it is often necessary to collect digital data such as sensor data captured by MCU while graphing it in real time like an oscilloscope. We introduce an easy-to-use data logger that can import data into Microsoft Excel while displaying the data on a PC monitor using serial communication. What is a data […] 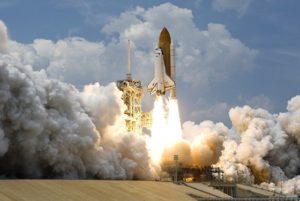 What is an Accelerometer? Among various sensors, accelerometers are often used in invisible places in products, so many people may not know what they are, despite their high utilization. For example, it is used in smartphones to change the orientation of the screen by detecting the tilt based on gravity applied to the internal acceleration […] 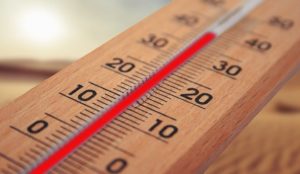 I will create an application to realize a thermometer using an inexpensive thermistor as a sensor element with an STM32 MCU (Nucleo board). It is a simple program, but it can be developed into various other arithmetic applications using floating point arithmetic with the Cortex-M3 core MCU. Colum The STM32F103RB in the NUCLEO-F103RB is a […]