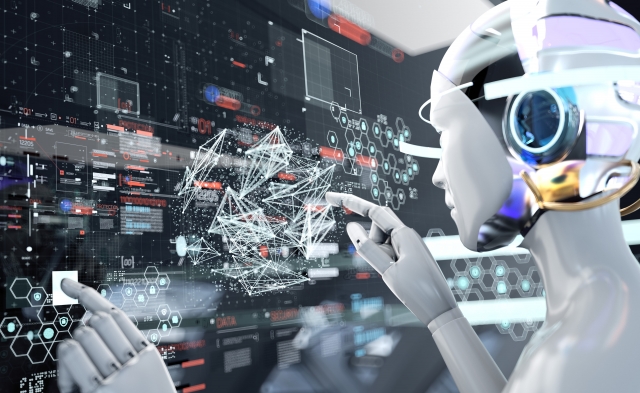 The basics of task management using FreeRTOS are explained with concrete descriptions in actual programs while explaining the concepts of configuration, so you can immediately apply them to your practical programs. Although it is intended for learning, it is of course usable in practice.

Task priority and frequency of use

This section explains how to use RTOS to manage tasks for two types of processes A and B in an application program. Let's look at how Process A is executed as TaskA and Process B as TaskB, with and without priority and with and without specifying the frequency of task execution.

In case two tasks TaskA and TaskB have the same priority, and nothing is specified for the task execution frequency:

The basic configuration of FreeRTOS specifies the number of ticks per second at 1000, so the time slice (tick) is 1 ms.

vTaskDelay() is used to suspend the execution of TaskA for a certain period of time. The argument of vTaskDelay() is the time to wait. "5" is specified as the argument since Tick is 1 ms, and once TaskA is executed, it will be blocked for 5 ms and suspended. After this, TaskA is switched to TaskB by a context switch and becomes running.

When the waiting time of 5 ms elapses, TaskA is executed again because it has the highest priority. In other words, Process A is executed only once in a cycle of approximately 5 ms.

In case you want to set the exact task execution cycle:

In the previous examples, the vTaskDelay function was used to add wait time to the task. Since the time required for processing within a task varies, the execution cycle may vary slightly.

Use vTaskDelayUntil() if you want to set the execution cycle precisely. In the configuration shown in the sample figure, the previous task startup time is obtained with xTaskGetTickCount() and passed to vTaskDelayUntil().

In my experience, when this vTaskDelayUntil function was used to accurately set the execution cycle of a task involving motor operation, the motor operation sometimes became unstable during the transitional period between tasks.

Until now, the unit of argument for specifying the time to wait was ticks. To set the unit to ms, the FreeRTOS constant portTICK_RATE_MS can be used as shown in the figure to set the unit of the specified value to ms.

If Tick is exactly 1 ms, the unit of the specified value is ms without using the constant portTICK_RATE_MS, but it is useful to use it otherwise.

FreeRTOS allows you to arbitrarily enable or disable a specific task among multiple tasks. Tasks registered with the xTaskCreate function are executed sequentially under the control of the RTOS kernel when the program starts.

In actual applications, tasks are registered as multiple functions, but not all registered tasks are always necessary, and there are many applications in which tasks are used by enabling them or replacing them with other tasks as needed.

vTaskResume() and vTaskSupend() are used to switch between such tasks.

Here is an example of a task switching program.
TaskC is a management task for task switching, and the switch function switches between TaskA and TaskB when the variable "mode" is 0 or 1.

I have been explaining task management using RTOS, but RTOS makes it very easy to achieve processes that would otherwise be quite time-consuming. This article is limited to basic RTOS task management, but even with this, most applications can be realized. As you become more familiar with RTOS, you will be able to develop it further and build a more efficient system. 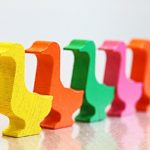 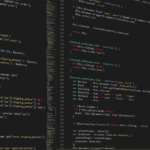 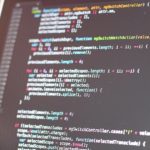 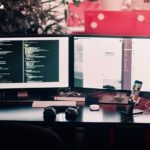 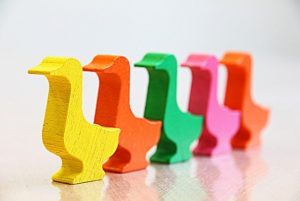